Get physical for your brain health

Many people exercise for the benefits it has for their body and heart. But what they may not realise is that physical activity also has a significant positive impact on their brain health.

Why should we be concerned about our brain health, you ask?

It is estimated that more than 320,000 Australians are living with dementia in 2013. Without a significant medical breakthrough, that is expected to increase to around 900,000 by 2050. There’s currently no cure for dementia and we’re all at risk of getting it, but there is hope.

A paper recently launched by Alzheimer’s Australia in partnership with Fitness Australia titled, ‘Physical Activity for Brain Health and Fighting Dementia’ showed that around 13% of Alzheimer’s disease cases worldwide were attributable to physical inactivity. The paper also found that if a quarter of inactive people became physically active, it could prevent nearly one million cases of Alzheimer’s disease worldwide. Such a simple solution can have such a huge benefit.

But how does physical activity actually improve the health and function of your brain? Well, the latest local and international research, summarised in the paper, shows physical exercise increases blood flow to the brain and stimulates the growth of brain cells and connections between them. People who are regularly active on average have healthier brains, better memory, and more efficient planning and other thinking skills—this all impacts on your ability to lower the risk of developing dementia.

Although there’s no formula to calculate the amount of exercise that is optimum for brain health and function, or for lowering dementia risk, many forms of physical activity are beneficial for brain health. This could include going to the gym, playing a team sport, as well as other activities that involve bodily movement and are done as part of playing, working, transport, household chores and leisure activities.

“We can’t yet cure dementia but we can reduce our risk by simply becoming more physically active, this can be as easy as going for a regular walk or participating in a structured activity,” said Lauretta Stace, CEO at Fitness Australia.

“That is why Fitness Australia is working to build better linkages between registered exercise professionals and health professionals, so that they are confident in directing their patients to structured physical activity that can meet their patients’ needs. The fitness industry must be a central part of the preventive health agenda and that’s why we are engaging with organisations such as Alzheimer’s Australia.”

For more information on what you can do for your brain health, or for the complete evidence paper Physical Activity for Brain Health and Fighting Dementia visit yourbrainmatters.org.au

Article provided by Alzheimer’s Australia Alzheimer’s Australia is the charity for people with dementia and their families and carers. As the peak body, it provides advocacy, support services, education and information. More than 320,000 people have dementia in Australia. This number is projected to reach more than half a million by 2030.

Are you a size friendly professional?

Warming up, Cooling down and stretching! 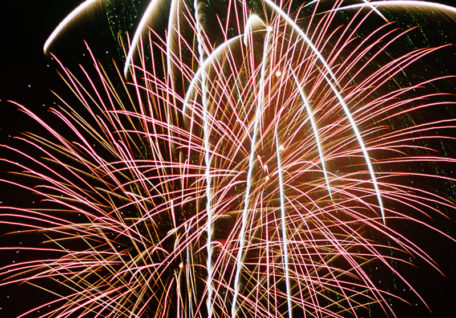