A Japanese Technique for Overcoming Laziness 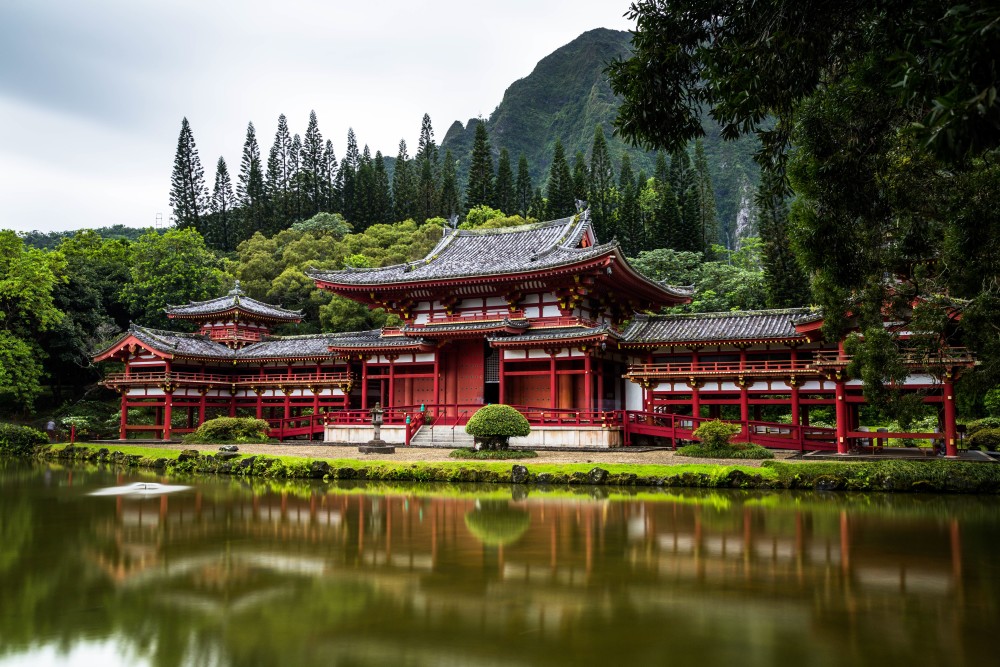 How many times have you set yourself a goal or challenge and ended up failing to achieve it? Telling yourself that you’re not ready yet. That you’ll do it next week. Or next month. Or even next year.

You may have even started with a good amount of zeal. But once you started putting in some effort, you became overwhelmed and told yourself that that’s enough for now.

Why does that happen? The answer is somewhat obvious when you think about it. We take on too much at a time. We get tired of the new responsibilities and revert back to what we know. What we can cope with. Changing old habits is difficult, especially when you’re trying something new.

Kaizen might just be the answer. It’s the technique of practising something for one minute every day.

That’s right. Just one minute every day. In Japanese culture this practice of Kaizen exists, which includes the idea of the “one-minute principle” for self-improvement.

“You can’t do Kaizen just once or twice and expect immediate results. You have to be in it for the long haul.”

The principle states that a person should practice doing something for a single minute, every day, at the same time each day.

This principle makes even the laziest person more productive. Where it’s easy to put off or make excuses for something that requires 60 minutes or a few hours, anyone will be able to find 60 seconds in their day to commit to something.

The pursuit of continuous improvement

The idea is that you won’t see much, if any, improvement day to day, so you won’t hold any expectation over your journey. Yet the task is so small and over so quickly that it won’t matter. Then after some time you’ll look back and see the results. Take push-ups, for example, doing just one minutes’ worth each day may not seem like it’ll have much effect. But after just one month, you’ll find them much easier and your strength will have increased. The consistency of it drives change.

The word Kaizen, in Japanese, has two root words to it, “Kai”, which means change, and “zen”, which means wisdom. The principle was invented by Masaaki Imai, who believes the philosophy can be applied to just about any field, including education and business.

The idea is simple. All you have to do is understand what you want to achieve. Set a goal, an approach and you’re ready to go.

If you want to learn something new, like gain your personal training qualifications, or change your career to one more in line with your interests. Set that goal. Start with one-minute a day and see where it takes you.

What to do when a client gets injured 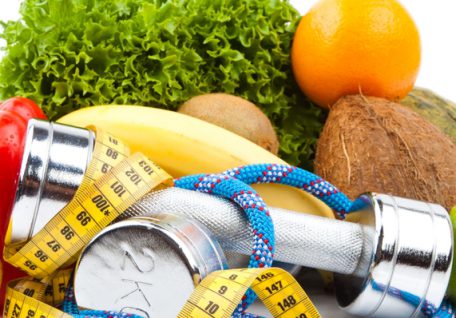 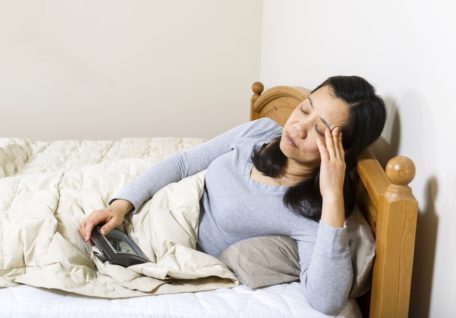 How important is sleep to overall health and fitness?