We love hearing about the success of students and even more so when their story is so powerful and ambitious. Halina recently got in touch with us for a bit of help to try and win a competition to be on the cover of Oxygen magazine. Although she didn’t win the competition, her story really spoke to us and her passion for this industry is hard not to share.

One of Halina’s driving goals is to encourage a positive mindset and expectations towards health and fitness. Her hopes on being featured on the cover was to show men and women that it is okay not to have that picturesque figure, and that by not having this it does not reflect on your progress or how far you have come.

This goal is important to her because she herself has struggled with body image, self-love and mental health most of her life. It wasn’t until she started, and then completed, her Certificate III and IV in Fitness, and became a qualified personal trainer, that she began to see a change in all aspects of her life. She now wants to help others see this for themselves.

The classes are government funded with the aim to help the men and women within the community live a healthier and happier lifestyle, to understand the importance of health and fitness, to engage more within a loving and supportive environment and to get away from the stress of the drought and other impacts within their lives.

What is very clear to us and anyone that interacts with Halina, is that she absolutely loves what  she does. She is so passionate about helping people, and she says that lives she has touched since being with AFA is more than she could have ever imagined. 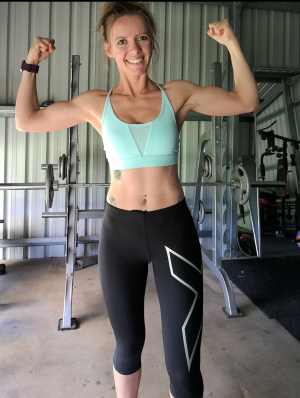 As well as running these free classes she is also leading a free online challenge, which they are already only a couple of weeks from completing round two. Halina created a PDF containing an 8-week fitness program, which she then sent to women all around the world. On the back of it has led to growing a community of like minded women through a private Facebook group, which has over 1,000 members and growing. It is clear from the discussion within the Facebook group that these women absolutely love being in the group, love the program and are amazing support for each other.

Halina’s work doesn’t stop there. She also offers one-on-one Personal Training sessions, recently signing up her tenth client, which is quite an achievement in such a small town, with a population of roughly 1600 people.

She loves this part of her life, and loves the fitness industry so much that she has cut down her full-time hours to focus solely on building her fitness business, Lina Life Fitness, and branching out.

If you have a similar story to Halina, and would like to share it, get in touch by sending an email to [email protected]. We’d love to hear from you. 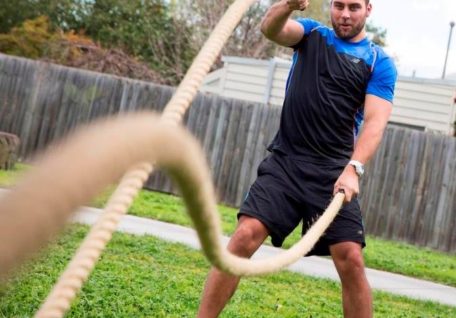 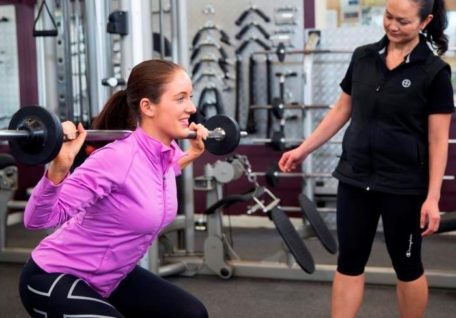 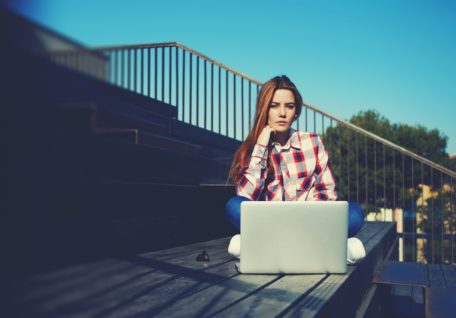